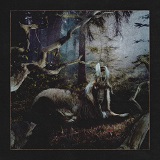 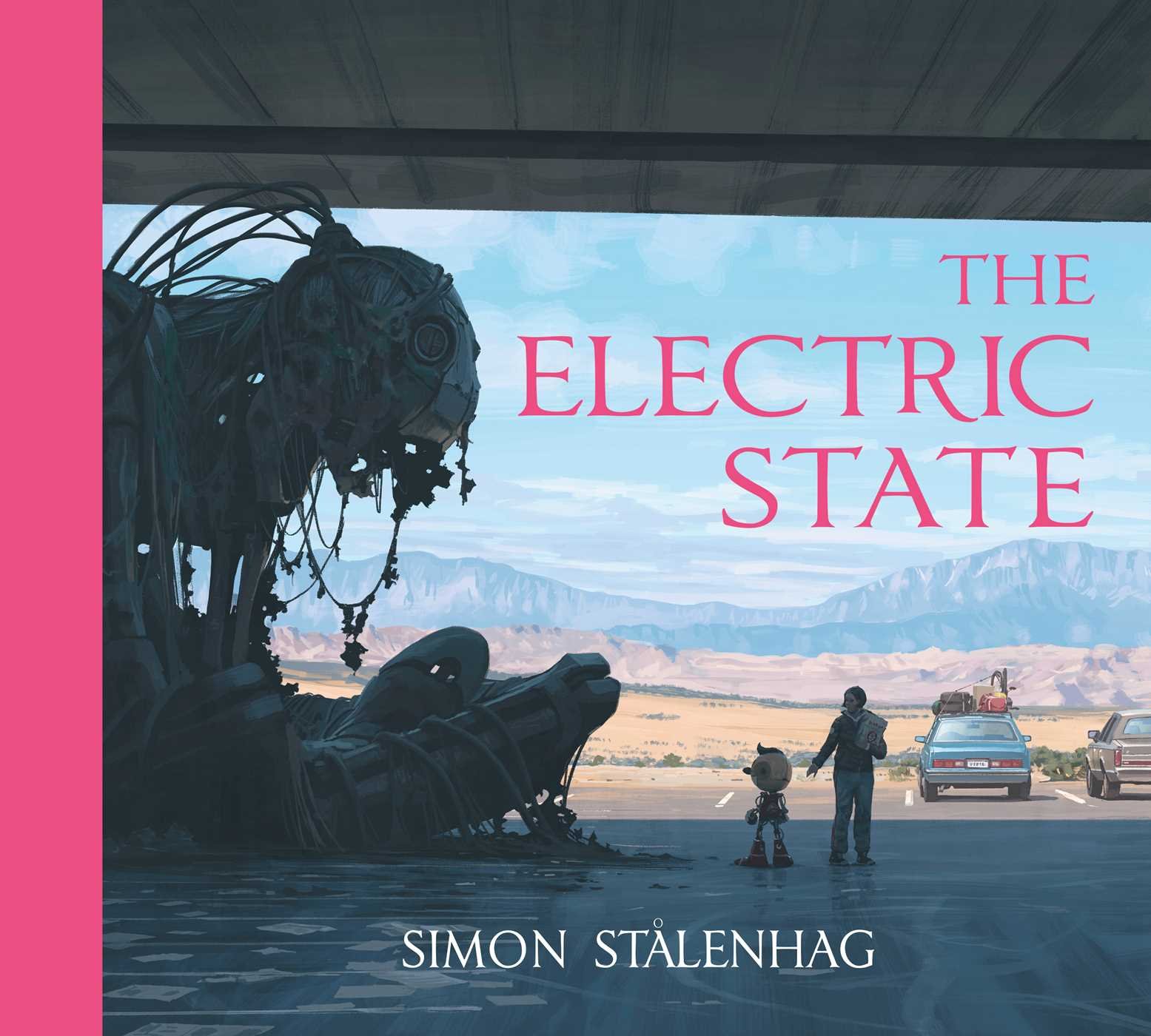 In late 1997, a runaway teenager and her small yellow toy robot travel west through a strange American landscape where the ruins of gigantic battle drones litter the countryside, along with the discarded trash of a high-tech consumerist society addicted to a virtual-reality system. As they approach the edge of the continent, the world outside the car window seems to unravel at an ever faster pace, as if somewhere beyond the horizon, the hollow core of civilization has finally caved in.

Marie Brennan begins a thrilling new fantasy series in A Natural History of Dragons, combining adventure with the inquisitive spirit of the Victorian Age.

You, dear reader, continue at your own risk. It is not for the faint of heart―no more so than the study of dragons itself. But such study offers rewards beyond compare: to stand in a dragon's presence, even for the briefest of moments―even at the risk of one's life―is a delight that, once experienced, can never be forgotten. . . .

All the world, from Scirland to the farthest reaches of Eriga, know Isabella, Lady Trent, to be the world's preeminent dragon naturalist. She is the remarkable woman who brought the study of dragons out of the misty shadows of myth and misunderstanding into the clear light of modern science. But before she became the illustrious figure we know today, there was a bookish young woman whose passion for learning, natural history, and, yes, dragons defied the stifling conventions of her day.

Here at last, in her own words, is the true story of a pioneering spirit who risked her reputation, her prospects, and her fragile flesh and bone to satisfy her scientific curiosity; of how she sought true love and happiness despite her lamentable eccentricities; and of her thrilling expedition to the perilous mountains of Vystrana, where she made the first of many historic discoveries that would change the world forever.

Mark Owen’s instant #1 New York Times bestseller, No Easy Day: The Firsthand Account of the Mission that Killed Osama bin Laden, focused on the high-profile targets and headline-grabbing chapters of the author’s thirteen years as a Navy SEAL. His follow-up, No Hero, is an account of Owen’s most personally meaningful missions, missions that never made headlines, including the moments in which he learned the most about himself and his teammates in both success and failure.

Featuring stories from the training ground to the battlefield, No Hero offers readers a never-before-seen close-up view of the experiences and values that make Mark Owen and the SEALs he served with capable of executing the missions that make history.

From even the greatest of horrors irony is seldom absent.
Nach oben 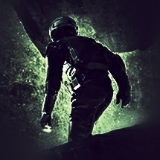 Ich glaub ich mag Geschichten in Versform...
Look at all those stars.
Look at how goddamn ugly the stars are.
Trouble Breathing - Alkaline Trio
Nach oben